Whatever Gas appliance you have installed in your home, Gas Safety is a priority. In the event of a gas leak, it must be reported.

We have trained operators working round-the-clock waiting to take your call. A call handling agent will log all the appropriate details.

The kind of information you’ll be asked for will include

The address/location of the suspected gas escape or gas emergency
How many people are at the property where the smell is most noticeable?
How long the smell has been noticeable?
Is the smell coming from the cellar/basement?
Are any neighbours affected?
Your name and phone number
Getting accurate address details is very important as we want to make sure we send engineers to the right place.
You will be asked to verify these details for this very reason.
Your address and postcode are particularly important.

Take these steps while you wait

Take these steps while you wait
You’ll be asked questions to help us build a picture of the reported gas escape or gas emergency.
From these details, we can identify the right gas safety advice – such as
Once we have made the property safe, our engineer will explain that any work on appliances (e.g. cookers, boilers or fires) has to be carried out by a Gas Safe registered engineer.

City Central Gas are Gas Safe Registered and therefore, fully qualified to deal with the problem

If you think there is an immediate danger, call the Gas Emergency Helpline on 0800 111 999

At City Central Gas we strongly endorse Gas Safety. Faulty appliances in your home can lead to CO poisoning. It can cause death as well as serious long term health problems such as brain damage.
CO is produced by the incomplete burning of natural gas or liquefied petroleum gas (LPG). This happens when a gas appliance has been incorrectly fitted, badly repaired or poorly maintained. It can also occur if flues, chimneys or vents are blocked.
If you’re suffering from, headaches, dizziness, nausea, breathlessness, collapses or loss of consciousness, it may be due to the effects of carbon monoxide poisoning.
CO symptoms are similar to those of flu, food poisoning, viral infections and fatigue. That’s why it’s common for people to mistake this very dangerous poisoning for something else.

Any of the following could be a sign of CO in your home:

What to do if you suspect CO poisoning

Ask Gas Safe registered engineers, City Central Gas to inspect your gas appliances and flues to see if there is a dangerous problem

We can provide you with a CO alarm

An audible CO alarm will alert you to the presence of the poisonous gas in your home. Although no substitute for having your appliances serviced and checked regularly, fitting an audible CO alarm in your property is strongly recommended as a second line of defense.
0777 88 77 500  |  020 7101 3800info@citycentralgas.co.uk 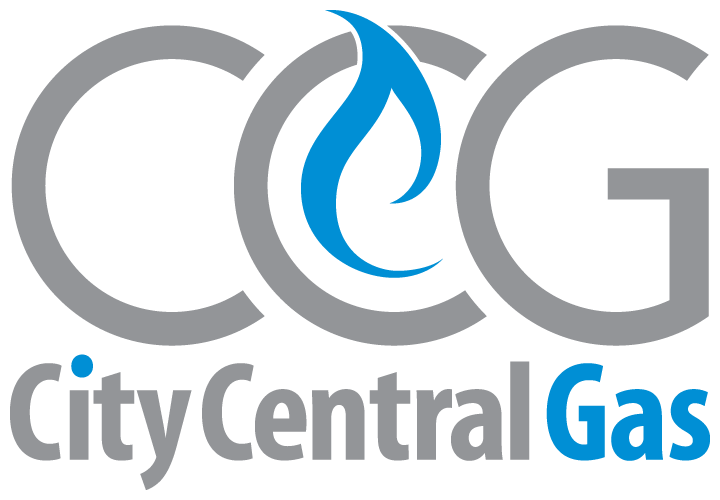